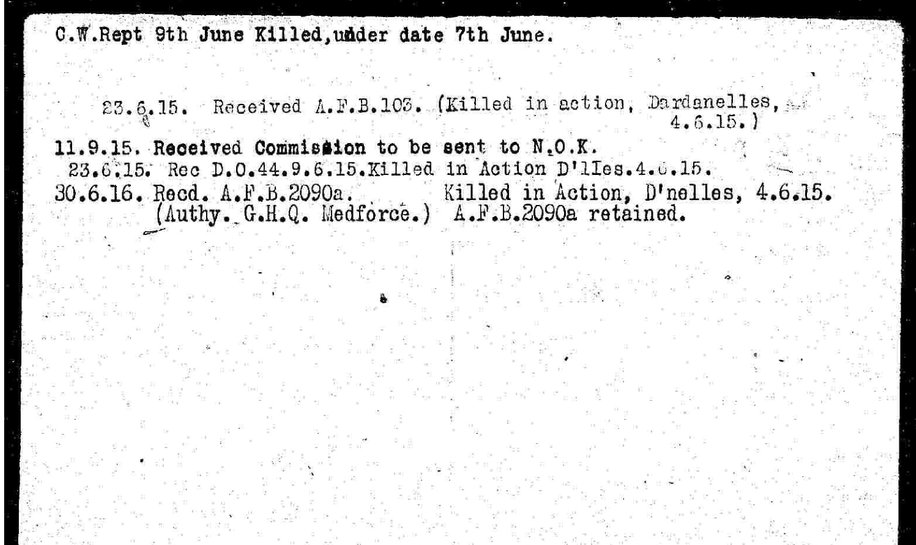 TO RETURN TO MAIN 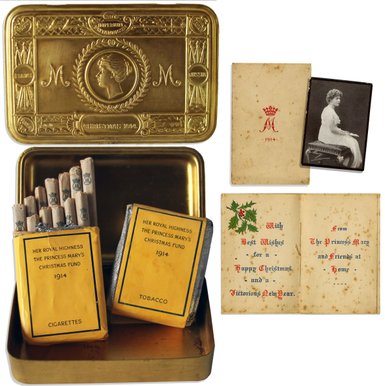 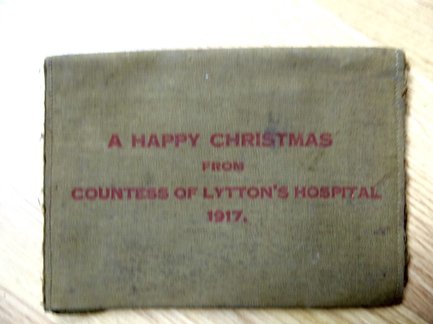 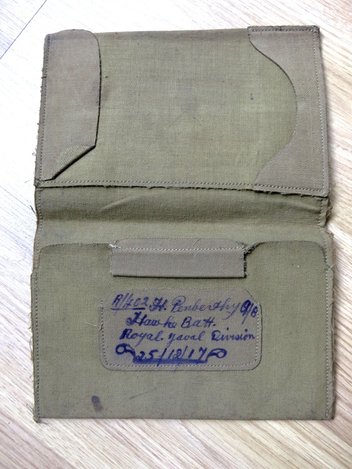 Christmas gift for our service men in ww1,

everyone knows about the " princess mary tin on the right .

but this is slightly different , in as much as it was given to the patients ,...

at countess Lytton's hospital in London,

In 1914 Dartmouth House, the family home of Lord Dartmouth (the 6th Earl of Dartmouth), became a Red Cross military hospital for officers, affiliated to Queen Alexandra's Military Hospital at Millbank.

The Hospital, under the supervision of Lady Lytton, had 45 beds, later increased to 75. The walnut panelling of the walls and the marble fireplaces were boarded up for protection for the duration of the war.

countess Lytton had a chequered life by all accounts

this is one of the rarer known gifts, and is very personal ,

as the subsequent recipient put his name in it ,

its so special to me, to be able to bring another name from the past,

which being R N D are hard to find

I HAVE THE HONOUR AND PRIVILIGE  TO BE ABLE TO,

ADD THESE 3 BRAVE MEN TO THE ROLL OF HONOUR PAGE,

2 WERE KIA (KILLED IN ACTION)

THE 3RD WAS EXTREMELY FORTUNATE  TO HAVE SURVIVED THE WAR 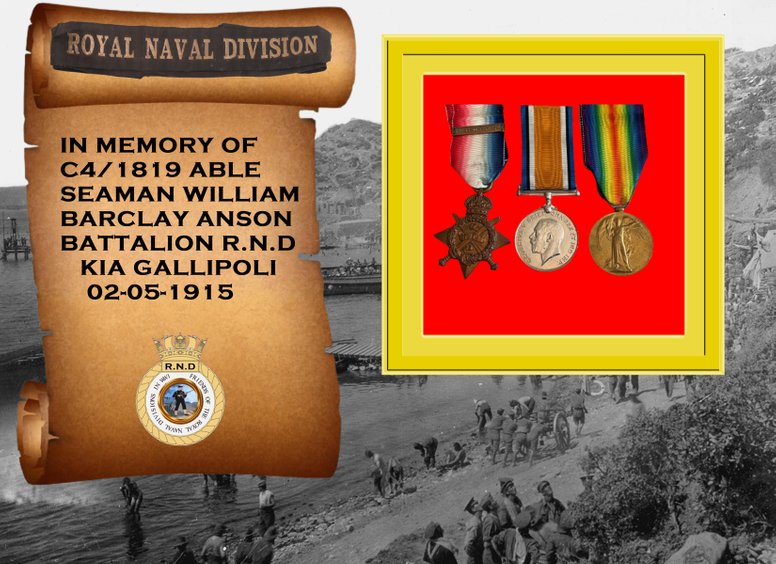 shows he had the,

mons star, He has no, known grave, 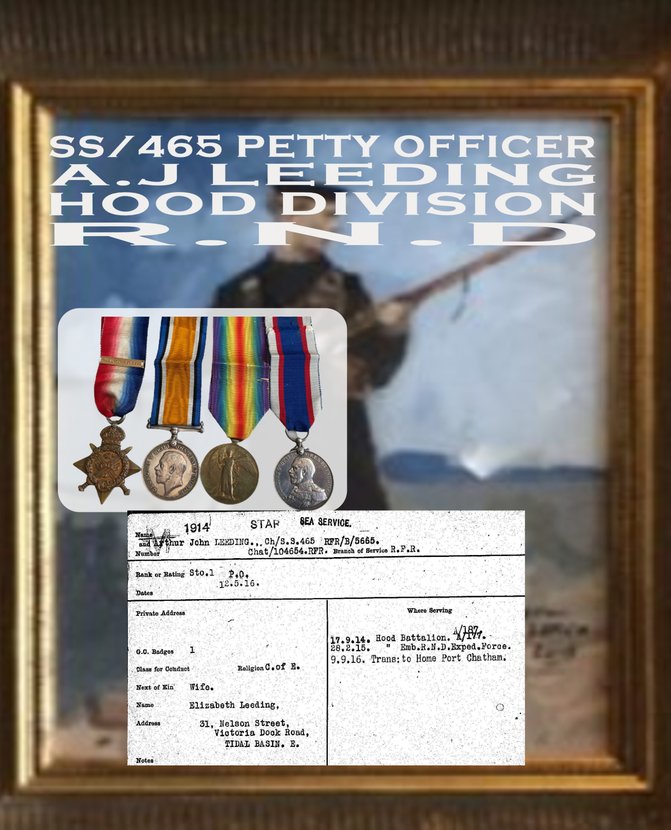 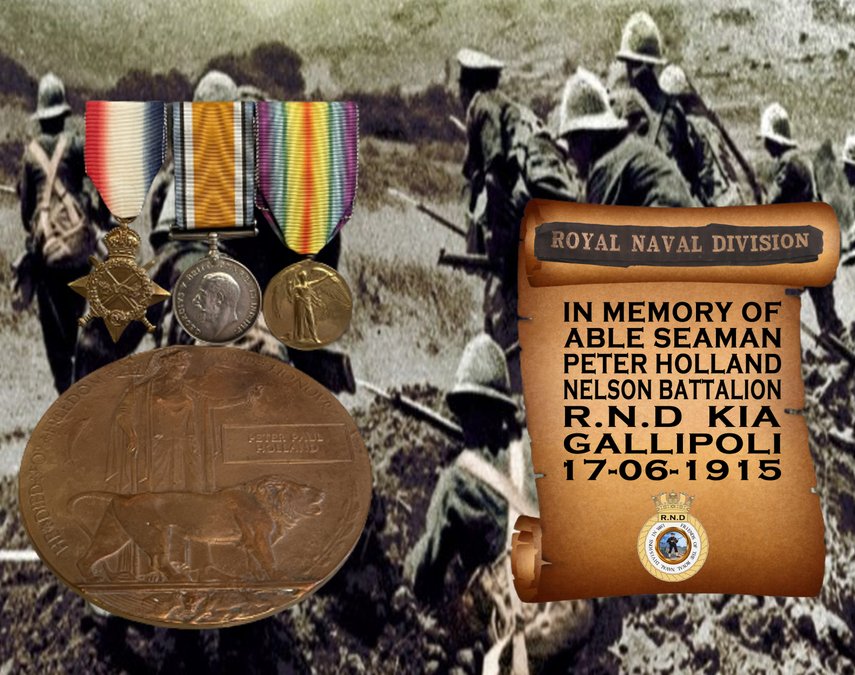 Has the Mons star,

Below i have the privelege of adding these 2 Brave,

souls to this the Roll of Honour page,

to show that, those that served and survived the war often carried,the mental and physical scars for the rest of their ,

lives and have largely been forgotten and lost in the mists,

of time and the  passing of a century until now !

Has no known grave

star , but we are

He is also Mentioned

on the Helles Memorial

Above is a RPPC

of the lad himself 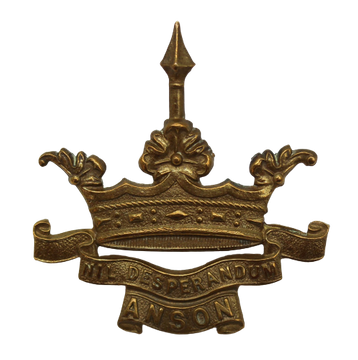 On the left is a close up ,

of his dog tag,

On the right the cap badge

he would have worn. 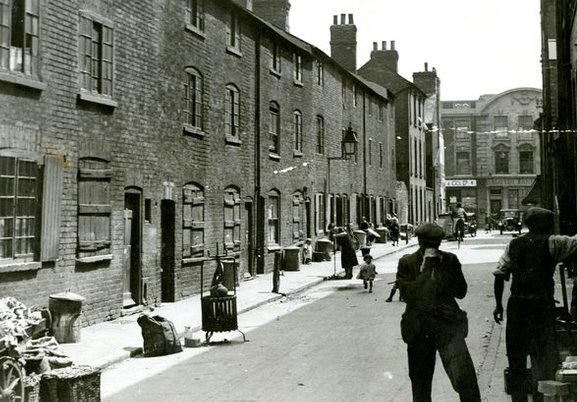 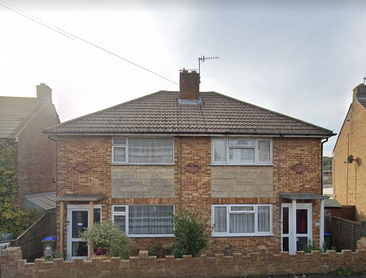 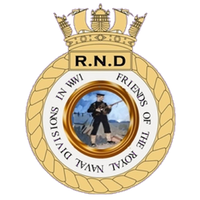 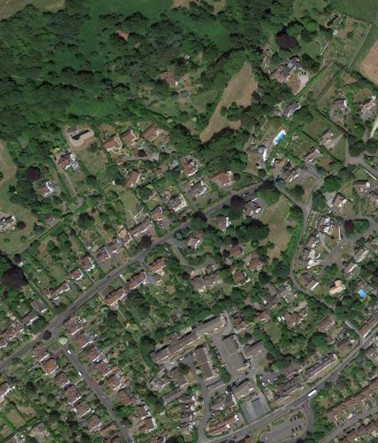 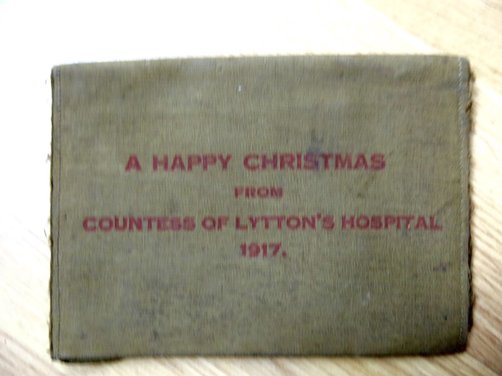 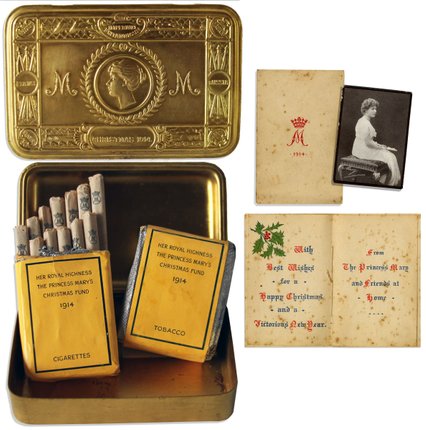 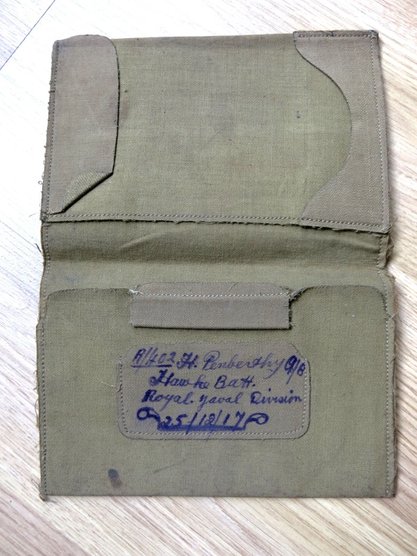 IS A RELATIVLY UNKNOWN GIFT,

THIS ONE GIVEN TO ,

EVERY ONE HAS HEARD OF THE "PRINCESS MARY,

ABOVE AND TO THE LEFT ONE WITH 2 Xs MARKING,

THE EDGE OF THE STREET,

SHOW WHERE RHODA PENBERTY LIVED AT,

BELOW  IS A SLIDE SHOW SHOWING ,

as it is today 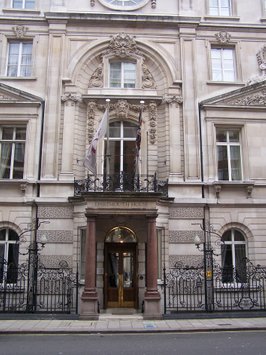 on the right is a photo of 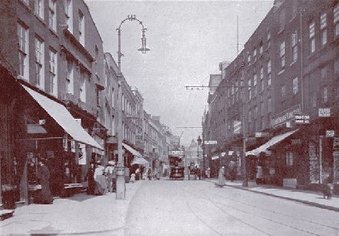 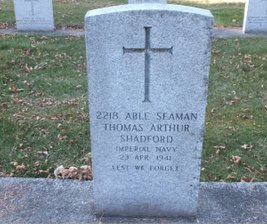