To return to main, 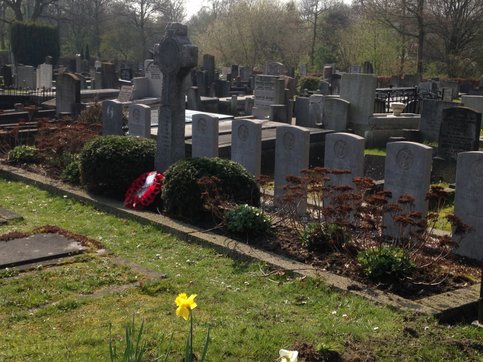 The image on the right shows

a photo i took back then,

Anniversary of the end of the Great war , when the guns fell silent after,

4 years of the bloodiest conflict the world had ever seen,

and whilst the commerations will be going on all over the world,

my Wife and i will will be paying our own respects  to the R.N.D lads,

who fought like tigers all over the western front,

BUT! whilst we remember those that died  on active service,

from battle wounds , we also remember those that were interned in holland ,

and still remain there in the cemetery in groningen in the Netherlands,

and i/we will be there for the 100th anniversary  of the end of the war,

9 sailors are buried there ,

The image on the right is a ,

standard wreath that i made ,

the centre piece for ,

and i plan to lay it this november,

the 11th in groningen, 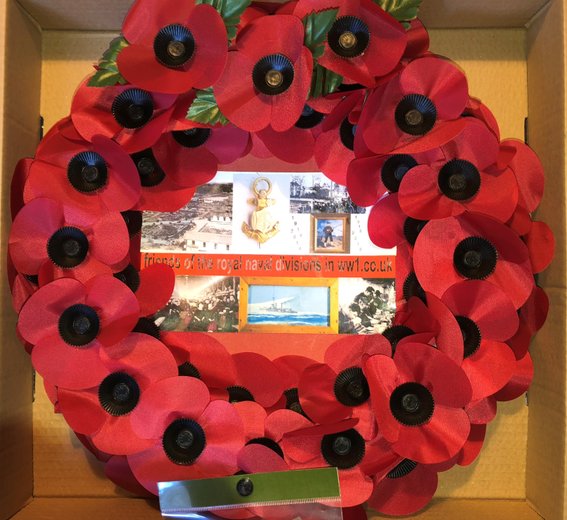 To return to page 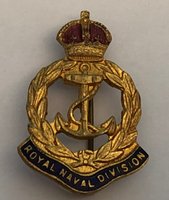 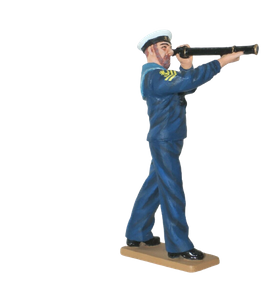 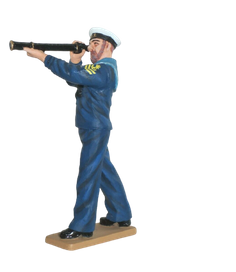 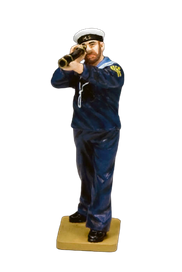 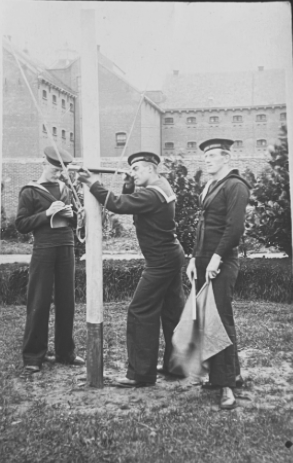 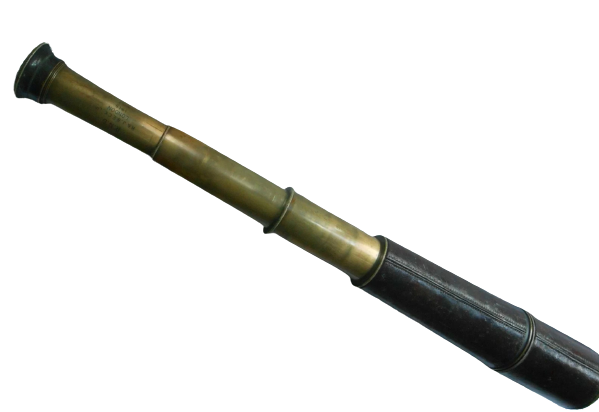 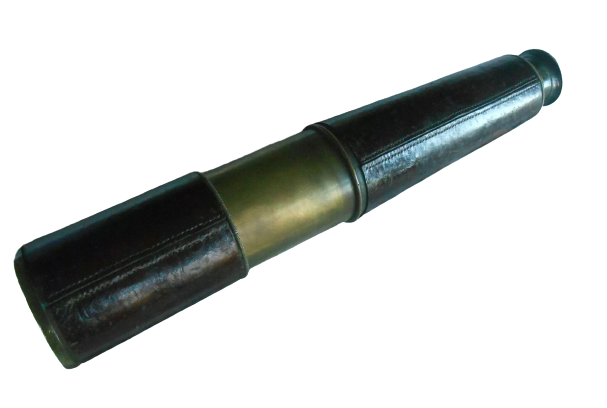